This was my first Lego set since the 8485 Control Center II. Alot has apparently happen. Studless beams, IR control, mechanical actuators, which all was of great surprise and was more or less the things I missed during my early building period.

Even then, 15 years ago, I was amazed by how extremely well though-out the sets were. Every single brick has at least two purposes, usually more. The construction is so rigid that when it is time to dismantle, you have to remove all the bricks in almost exact reverse order.

This particular set has the following, in my opinion..

Bringing it to life: 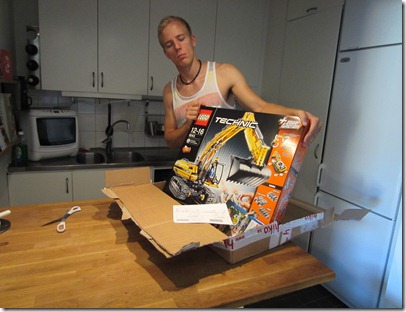 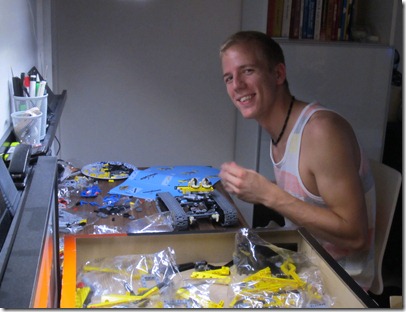 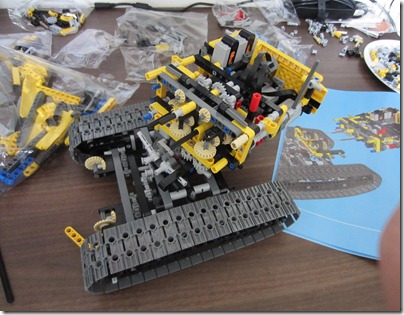 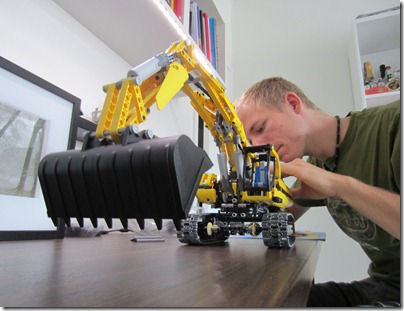 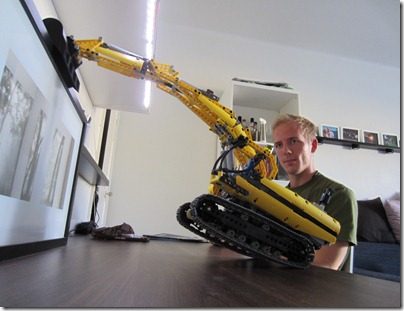 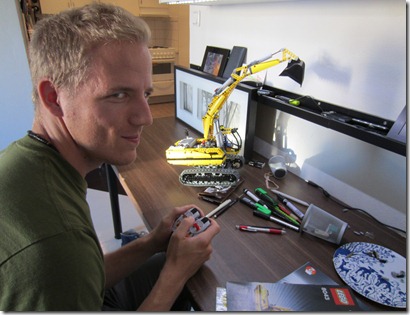 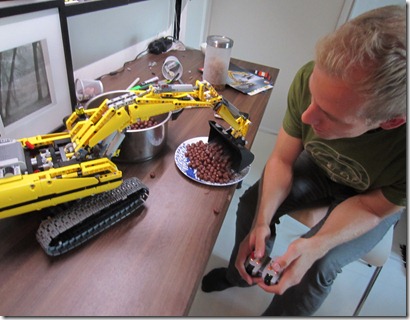 At last I worked out an obstacle course starting on top of the armrest of the couch, via a pillow and a blanket, crossing the top of a bunny cage and then carefully sliding down in a drawer underneath the TV table. Crossing the bunny cage meant having one of the tracks floating over a big hole using the boom. The conclusion is that the boom as well as changing the weight distribution by rotating the body gives you quite versatile offroad capabilities.

Now I have four motors and two IR recievers. What to do next?